Mario Iraheta came to us as a work experience student studying photography, and has managed to fit in well with our crew in the short time he's been here. Here is his first blog post for FilmNeverDie!


Around a year ago I had the intention of getting into film photography, but was never really motivated enough.

I had previously studied Information Technology & Media but it didn’t quite feel right. I wanted to study photography, so from that moment I just studied it in my personal time as well as completing year 11.

I did a lot of research and became aware of a lot of Australian photographers. Probably my favorite photographers now are Aaron Gray, Sarah Pannell and Ockert Marais. I was highly inspired and wanted to do film photography in my own unique way.

After about 2 weeks of shooting film I found out about FilmNeverDie. My bud Nathan took me there and introduced me to the guys that work there. They were a friendly bunch of dudes driven by the love of film.

Starting Year 12 this year, my school required me to do a one day a week work placement along with what I was studying (photography), so I emailed Gary here at FilmNeverDie and he was more than happy to take me on board to help run the store.

I now work here on Fridays and Saturdays and it’s awesome! I’ve met a bunch of like minded photographers to share stories with and talk anything film related.

I’ve been shooting film for about 4 months now and have shot over 15 rolls, which isn’t much but it’s a start!

FilmNeverDie is the place to go if you’re looking for a good place to buy film, cameras, Polaroid or just to hang out with photographers. 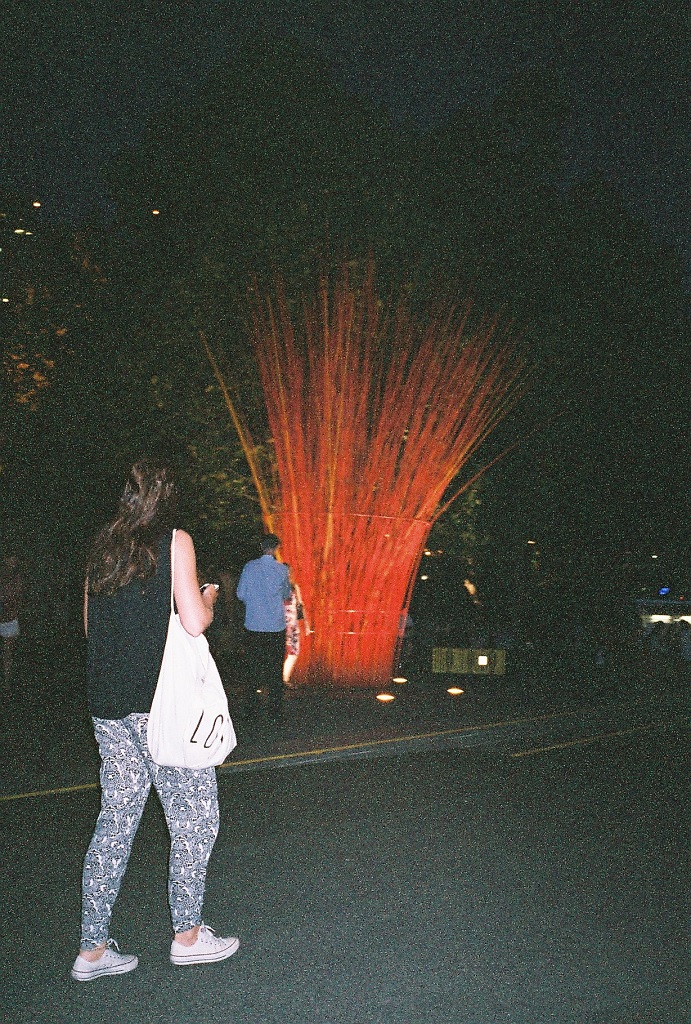 Here’s a photo I took at FilmNeverDie’s recent Polaroid Walk on White Night 2015. I shot it on a Contax T3 with Hillvale Daily 400.